Personal Injury and Pharmaceutical Drugs – Whom to Sue 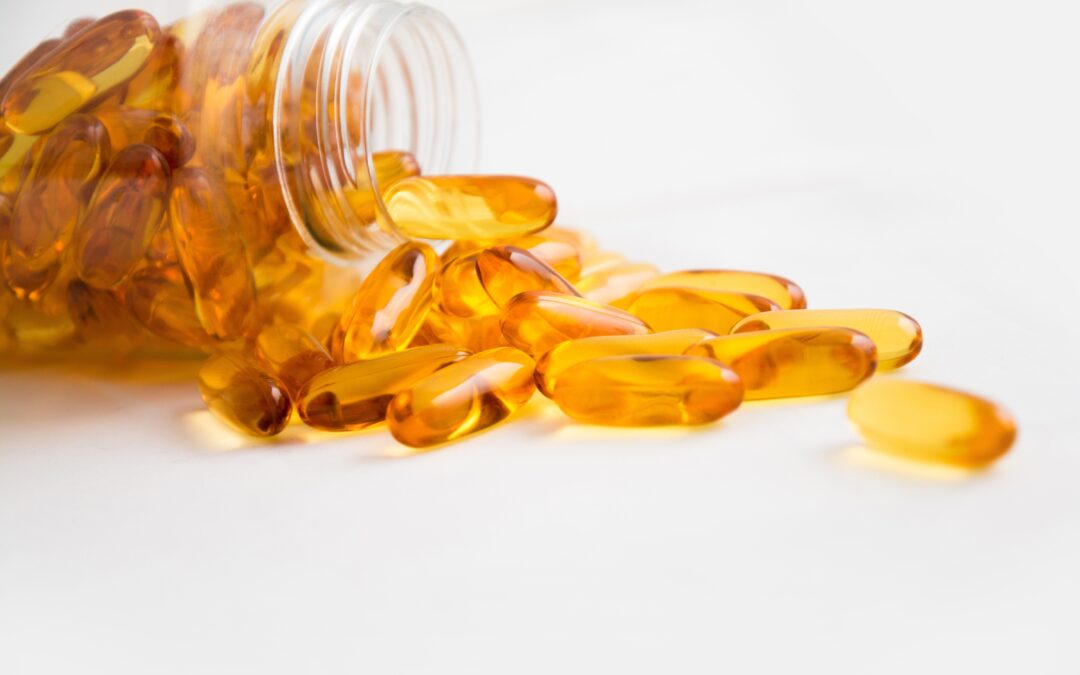 The Manufacturer: Often large firms, pharmaceutical manufacturers are often the first subjects of a defective products claim. They are typically primarily responsible for the product’s makeup and presence on the market. It is important to recognize also that these firms often have deep pockets and can retain teams of lawyers to defend against defective products claims.

Laboratories: Testing is always a large part of bringing a pharmaceutical drug to the marketplace. If there was a defect that laboratory testing did not detect, your claim may be against the lab that helped bring the product to the pharmacy shelves.

Pharmaceutical Sales Representative: Oftentimes, pharmaceutical sales representatives are hired by drug manufacturers to introduce the drug to the medical community and they play a significant role in getting the drug into doctor’s offices and hospital rooms.

Physicians: The prescribing doctor is also part of the chain of distribution of pharmaceutical drugs. And should that doctor have failed to warn their patients about possible side effects or should the doctor have failed to instruct the patient properly about the appropriate use of the drug, they may be liable for a defective product claim.

Pharmacy: Typically, the final destination in the chain of distribution for a pharmaceutical drug, a pharmacist may be responsible for a failure to counsel in the proper use of the drug that caused injury. For that reason, a pharmacy and the pharmacist that distributed the drug may be liable for injuries that serve as the subject of a defective products claim.

If you have suffered injury as a result of the use of a pharmaceutical drug, you may have a defective products claim. You need the counsel of an experienced personal injury attorney. The skilled attorneys of Bizzieri Law Offices have a wealth of experience in winning damages for clients in defective products claims. We work hard to fight for your rights. Call us at 773.881.9000. We can help.