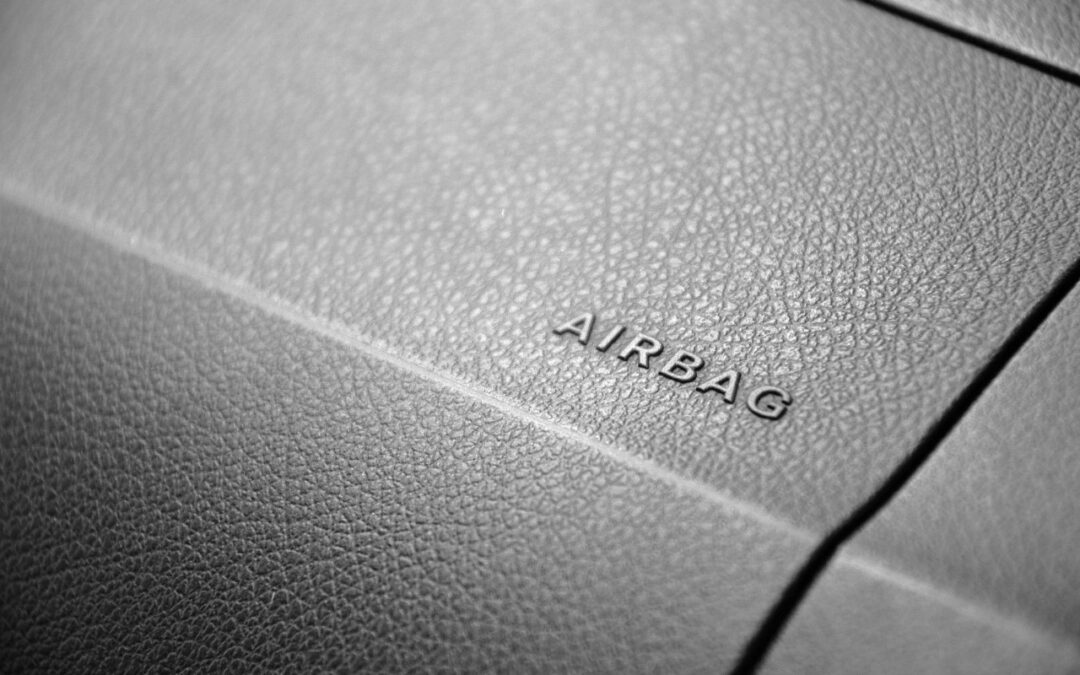 There is no question that vehicle airbags represent a life-saving feature of the modern car. They prevent injury in a large portion of the cases they are deployed in serious car accidents. However, airbags are ejected at high speeds, often with high heat and chemicals that are employed to ensure their proper deployment during an accident. The fact is they can also cause severe injury as well.

A crash sensor typically triggers deployment of the airbags, and that is triggered typically upon high-speed impact. The crash sensor ignites a gas to fill the airbag and eject at 1/20th of a second following impact. Upon release the airbag deflates but also leaves a considerable amount of dust and chemicals, which may irritate the eyes and nose.

● When there is a malfunction in airbag deployment injuries can occur. Such errors can include:

Since every second is critical in may high speed collisions, an airbag that deploys late may cause injuries that could have been otherwise prevented.

When problems like these do occur serious injuries can follow, but even when airbags deploy as designed, injuries like burns and abrasions (from the speed of the airbag), lung irritation (from chemicals released during deployment) and eye injury (from impact) can occur.

When Am I Entitled to Damages if Injured by an Airbag During a Vehicle Accident?

Every injury that results from an airbag deployment does not constitute legal liability, however. A personal injury claim comes into play when the airbag’s deployment demonstrates some sort of defect. A claimant will need to prove that a defect was inherent in the airbag’s (or some component thereof) design or manufacture. This approach is based on the product liability legal theory. Potential defendants in a product liability personal injury claim can span each entity involved in its chain of distribution.

It’s important to seek the counsel of an experienced personal injury attorney like those at Bizzieri Law in Chicago. We have a wealth of experience winning large claims in these cases. We know the law and understand the breadth of damages you may be eligible to receive. We will work hard for you from investigation of your claim, to negotiation of damages to trial and ensure you receive the highest award to which you are eligible. Call us today at 773.881.9000 and speak with one of our experienced personal injury attorneys.