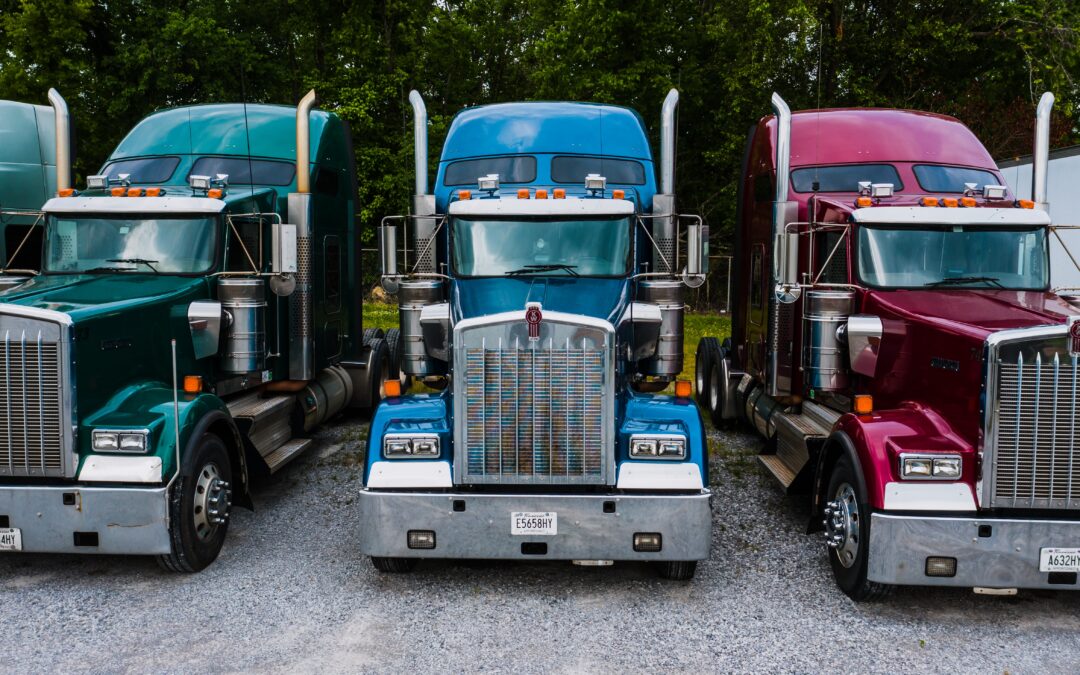 Because of the comparative size of commercial trucks on the roadways today, it’s understandable to see how much damage a trucking accident can cause other drivers. Oftentimes, commercial trucks and big rigs can triple or even quadruple the size of smaller vehicles on the roads. Moving at high rates of speed, these vehicles can crush standard-size cars on roads. It’s often thought that when a trucking accident occurs, the driver of the commercial vehicle or the company he or she represents is likely on the hook for any damages. Well, the fact is as, in any other personal injury claim, liability is determined on a case-by-case basis.

It’s true that truck drivers have an even greater imperative to be careful on the highways, particularly in inclement weather. Because of the sheer size of their vehicles, icy or slushy roads pose a particularly significant hazard to other vehicles when you add commercial vehicles to the mix. Of course, all drivers have a duty of care to behave responsibly on the roads. For truck drivers in inclement weather conditions, for instance, that means being even more careful than if they were behind the wheel of a standard sedan or SUV.

Yet, it’s not necessarily true that the truck driver is automatically at fault, and here are a few reasons why:

Jackknifing: Jackknifing describes an articulated vehicle that folds in such a way to resemble the acute angle of a folding pocket knife. The trailer of a truck may push forward from behind, spinning the vehicle around and causing the two components to fold toward one another. Jackknifing can be caused by equipment failure, improper braking, or adverse conditions like snow or ice on the roads. Jackknifing is not in and of itself proof of negligence on the part of the truck driver. A truck driver may in fact be forced to break unexpectedly due to another driver cutting them off abruptly, for instance. Likewise, a truck driver may be forced to jackknife their rig due to the need to avoid an unexpected road hazard ahead (i.e. falling objects from a vehicle). At the end of the day, when there is no practical way to avoid jackknifing because of other roadway stations, the driver and their company may not be held liable for the damages that result.

“No-Zone” Driving: Trucking “no-zones” are zones in front of and around a truck that drivers should avoid in order to avert an accident should certain conditions arise. These zones account for blind spots for the truck driver and space needed to react when the truck driver is forced to brake abruptly or even turn. Because of their sheer size, commercial trucks and big rigs require more space to turn or brake. Also, due to their size, they have larger blind spots. Driving at a high rate of speed directly behind a truck (as closely as you might a standard-sized sedan) could prove particularly hazardous should the truck need to stop abruptly. Commercial trucks sit higher off the ground than standard vehicles. If you crash into a truck while driving a sedan, for instance, your vehicle could easily slide underneath the truck’s trailer.

Likewise, driving mere feet in front of a large commercial vehicle like a truck or a bus could result in disaster should you have to stop abruptly. Some big rigs and large passenger buses require up to two football fields to stop safely. When merging in front of these vehicles, it’s always best to give them a wide berth to give them the space they need to stop if necessary.

Trucks also need more time and space to turn safely. It’s important to watch carefully when proceeding around or when a truck is turning left or right. Wide turns can require more than just a single lane for these vehicles. Give them the time and the space they need to turn safely.

If, in fact, it is found that your vehicle was indeed found within the “no-zone” during a trucking accident or road conditions made it impossible for the truck to avoid jackknifing, the trucking company or the truck driver may not in fact be found liable for your injuries. It’s up to you to be aware of the limitations endemic to truck drivers on the roadways. (https://www.fmcsa.dot.gov/ourroads/tips-driving-safely-around-large-trucks-or-buses)

Knowing how to drive safely among all kinds of vehicles on the roads is one of the best ways to avoid having to deal with damages from an accident.

If you have questions about a trucking accident claim and would like to speak with an experienced personal injury attorney, contact Bizzieri Law Offices at 773.881.9000. We can help recover the highest damages for which you may be eligible in your claim. Our initial consultation is free and we don’t collect a fee unless we recover damages for you.