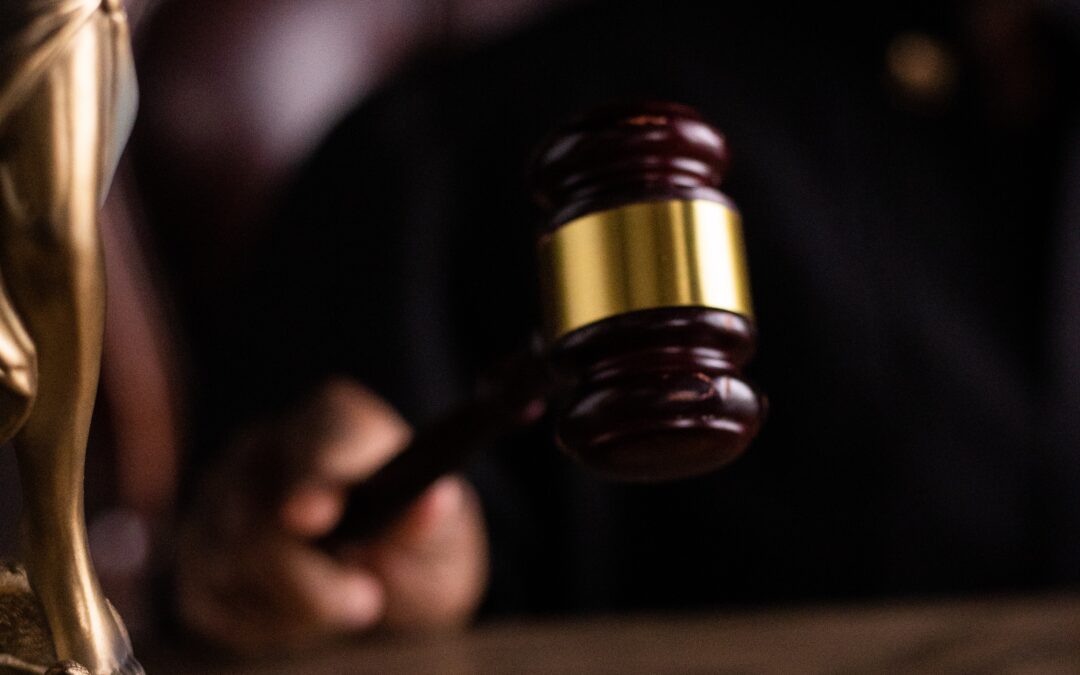 In certain car accident cases, some drivers are considered at-fault 99% of the time. These cases are often called “no-fault” liability cases. Two such instances that fall into this category are: rear-end collisions and left-turn accidents.

Illinois Rules of the Road are largely responsible for the “no-fault” designation in these cases. And as insurers are less likely to argue fault in these cases, it becomes all the more necessary to have experienced Counsel on your side to negotiate a fair and equitable settlement for injuries and losses.

According to the Rules of the Road, vehicles are allowed to stop safely in traffic if cars ahead of them are stopped for any reason. If a vehicle, then, has collided with the one ahead of it, for any reason, it was not traveling as safely as the one ahead of it. And, of course, in rear-end collisions, the proof is in the pudding. If two vehicles are involved in a collision and one suffers front-end damage while the other suffers rear-end damage, the evidence is pretty clear that the car with front end damage has caused the accident.

That said, there are some instances where rear-end collisions result in fault on the part of the vehicle with rear-end damage. This may give way to “comparative negligence” coming into play, where the claimant is found to bear some of the responsibility for the accident. One example of this is when a driver has brake lights that are inoperable, and at night when another driver cannot perceive that the driver with the defective brake lights has stopped suddenly quickly enough, some responsibility for the accident can be apportioned to the claimant driver.

As with rear-end collisions the Rules of the Road bear out the fact that, in most cases, left-turn drivers who hit vehicles going head on are typically at fault in a left-turn collision.  A few notable exceptions include:

With “no-fault” liability, insurers don’t typically argue fault. They are highly motivated to make an offer quickly and settle the case. That is why it is extremely important to have the benefit of a practiced personal injury attorney who has a wealth of experience negotiating damages in accident claims. The attorneys of Bizzieri Law Offices have a great deal of experience in negotiating settlements. We understand Illinois Personal Injury Law and are very familiar with the methods insurers employ to limit their losses in these cases. We work assiduously to recover the highest award damages to which our clients are entitled. Call our offices at 773.881.9000 for help with your car accident personal injury claim. We can help.