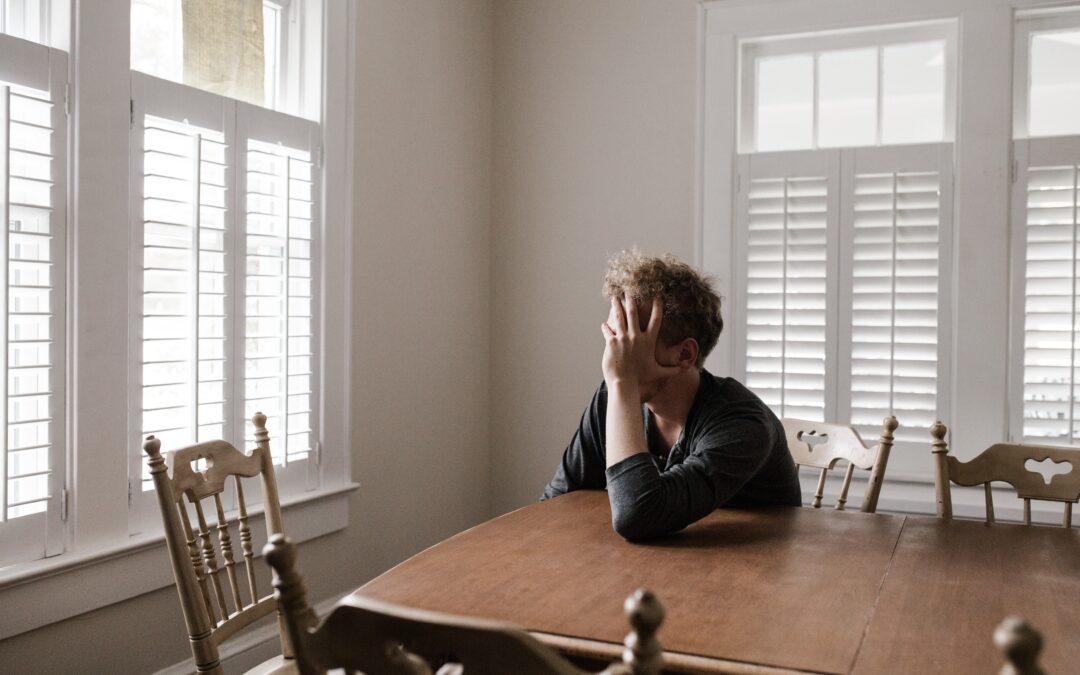 If you have ever been injured in a car accident, you know the toll it can take on all areas of your life, particularly your income. Serious injury resulting from an accident like a rear end collision can be debilitating and, for a number of reasons, cause a reduction in earning potential or a loss of earning potential either temporarily or long-term and if another driver is at fault, you may be entitled to recovery of those lost wages or earning potential.

Lost Income Due to Physical Injury or Disability

Physical injury resulting from a car accident can impair one’s ability to work on a day-to-day basis. That injury may interrupt your employment, causing loss of income or it can even cause one to lose their employment status.

Having to miss work as a result of such injury and new limitations should not place the burden of financial loss on the plaintiff in a personal injury claim. Whether that injury causes you to miss one day or a month, any income loss resulting from the accident is recoverable through personal injury litigation.

Lost Income Due to Psychological Trauma

Victims of severe trauma often suffer debilitating injuries that span beyond physical health. Conditions like PTSD are certainly grounds for recovery of lost wages when they are severe enough to prevent one from continuing previous employment.

Lost Income Due to Lost or Reduced Earning Capacity

Disability following an accident can prevent one from being able to work for a more permanent duration. If your disability extends your lost or reduced earning capacity into the unforeseeable future, you may be able to recover damages for “lost earning capacity.”

In cases where the injured party can still work but not at the earning capacity they would have had they not suffered injury, they may recover damages to compensate for the loss of income at the higher capacity enjoyed prior to the accident.

And don’t forget that chronic pain and reduced physical capacity (like reduced range of motion or stamina) do qualify as disabling injury.

Lost Income Due to Aggravation of Pre-Existing Conditions

With the representation of an experienced personal injury attorney like those at Bizzieri Law Offices in Chicago, expert testimony can often be procured by expert witnesses (often an economics professional or employment expert) to demonstrate the possible earning capacity of the plaintiff before their injuries.

Additionally, documentation of current income, evidence of earning potential at the plaintiff’s current place of employment and, if self-employed, samples of invoices and profit and loss statements from the same period during the prior year may all support your claim.

If you have been injured in a car accident, call the attorneys of Bizzieri Law Offices at 773.881.9000. We will evaluate your case and determine all of the possible damages to which you may be entitled. We will work hard to recover the compensation you deserve.