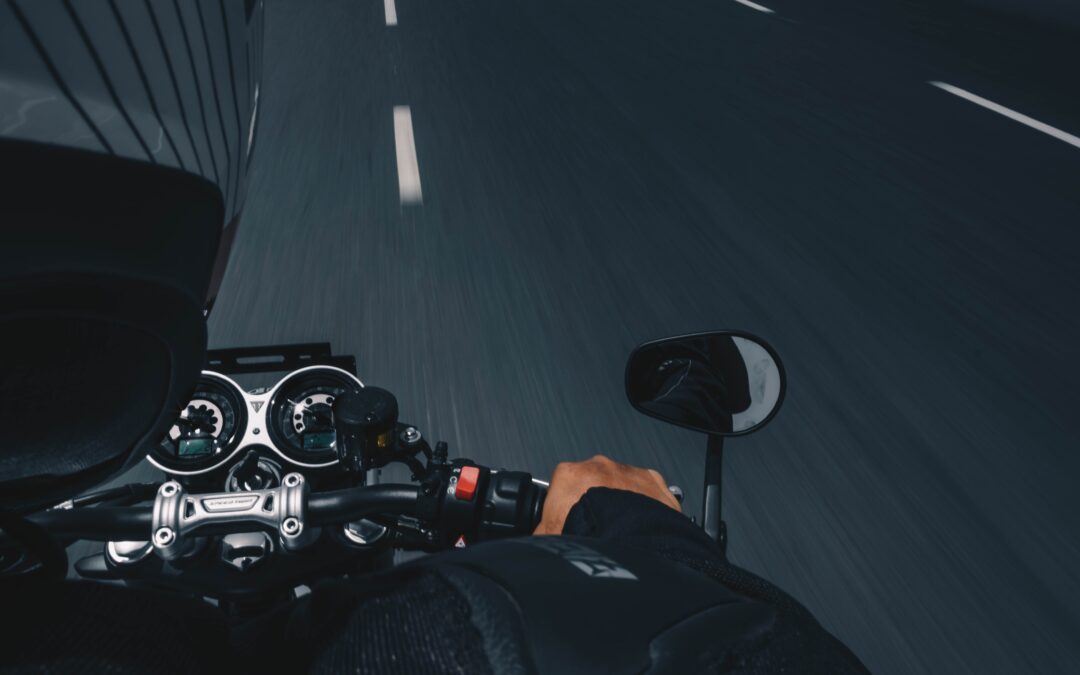 Lane splitting, the act of weaving between two lanes of traffic (typically by a motorcyclist or a bicyclist) to advance beyond vehicles legally inhabiting the lanes, is not legal in Illinois. Yet lane sharing is not mentioned in Illinois motorcycle law.

It’s very easy for accidents to occur when motorcyclists split lanes on public highways. The speed at which motorcyclists conduct this maneuver and the proximity of the motorcycle to the various cars on the road, it’s easy for drivers to maneuver legally without anticipating a motorcycle’s approach between lanes.

Who Is At Fault?

If a motorcycle accident occurs as a result of lane splitting, the likelihood is high that the motorcyclist will be held responsible for any resulting injuries and damages. However, if the motorcyclist can demonstrate that the driver in question shares some of the responsibility for the accident Modern Comparative Negligence comes into play. And if that is the case, should the driver of the car bear 50% or more of the responsibility for the accident, no damages will be levied upon the motorcyclist. This could be the case should the car or truck be shown having been talking or texting on their phones or otherwise not paying attention.

An experienced personal injury attorney will work hard to determine the facts of such a complex legal claim before negotiating damages or demanding compensation.

There are many circumstances that support the motorcyclist even in cases where lane splitting occurred. They include:

Of course, a police report and witness statements will also go a long way to supporting your claim.

Obviously, lane splitting is Illegal on Illinois roads, so motorcyclists should avoid the maneuver. That said, it can be also true that other drivers on the road contributed to any accident that occurred. The best way to support your personal injury claim is to find a skilled personal injury attorney like those at Bizzieri Law Offices in Chicago. We work assiduously to recover the highest damage awards for our clients. We will work hard for you. Call us today at 773.881.9000.