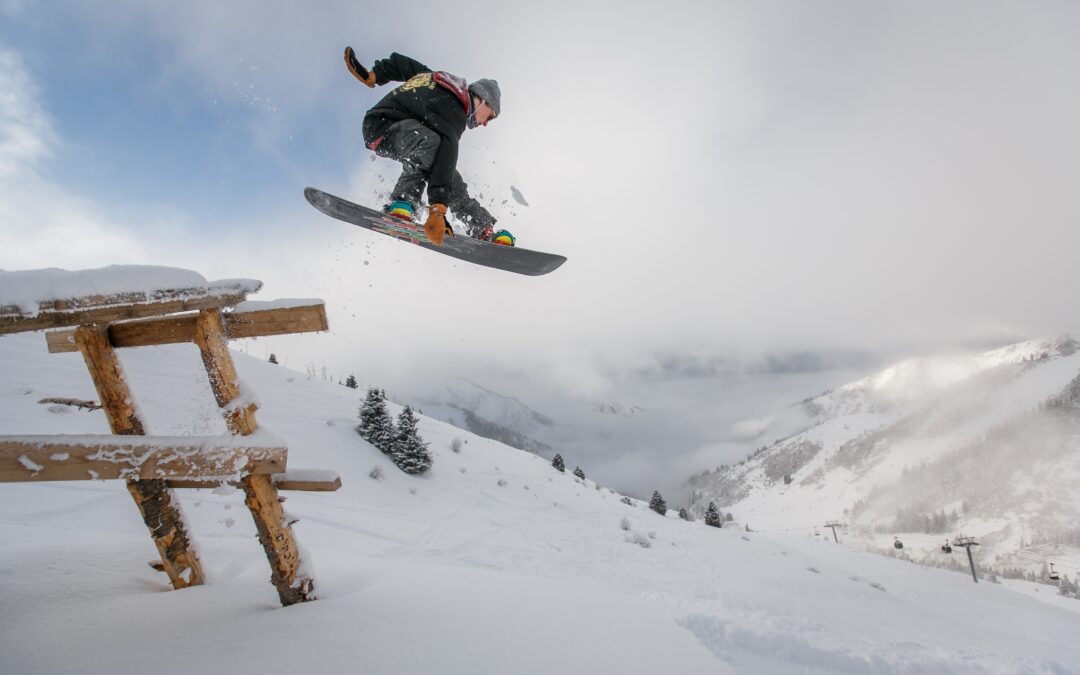 Assumption of risk is a legal concept that presumes knowledge of possible injury, typically when engaging in an activity that by nature involves some level of danger.

Activities like carnival rides, amusement parks, bungee cord jumping, even skiing come with some inherent risk, and courts often assume that those who participate in activities like these that have an elevated level of danger understand that there is risk of accident or injury involved. But this does not absolve the providers of the responsibility to provide safety and security for its customers.

For example, if an individual with a heart condition decides to board a roller coaster ride at an amusement park and as a result, suffers a serious heart attack, courts would likely be unsympathetic to any personal injury claims against the amusement park that followed simply because of the assumption of risk.

On the other hand, if the same individual entered the amusement park, boarded the roller coaster and suffered a broken leg as a result of a malfunction of the ride, which caused the individual to fall upon alighting the ride, personal injury law typically would support a claim on the part of the customer. Although there is an assumption of risk when boarding a roller coaster, there is still a level of responsibility on the part of the amusement park to ensure their rides and equipment function as expected in a safe and proper manner.

The amusement park has a responsibility to maintain their equipment and ensure passengers can board and alight safely. Customers have a right to that. The risk inherent in an amusement park ride lies in the speed and motion of the ride itself, and that does not absolve the amusement park from dangers stemming from lack of maintenance, poor construction or negligence.

Assumption of risk, however, also covers unsafe behavior on the part of customers when engaging in such activities. Individuals who do not follow prescribed safety procedures during rides like roller coasters or Ferris wheels, and are injured during the ride, may be out of luck when looking to recover damages for injuries that resulted during the ride.  Releasing the safety bar during the ride, for instance, would likely serve as a breach of the customer’s responsibility given the assumption of risk involved.

Typically, in purchasing a ticket to most amusement parks, customers enter into a contract with the amusement park, a ride disclaimer, stating that the rider releases the entity from any liability if injured. These disclaimers may appear on tickets or posted signage in the park. However, these disclaimers are rarely binding legally.

Depending on the language used, these agreements don’t often release amusement parks and carnivals from liability in cases that involve neglect on the part of the ownership.

Consultation is always free and we never charge a fee unless we recover damages for you.