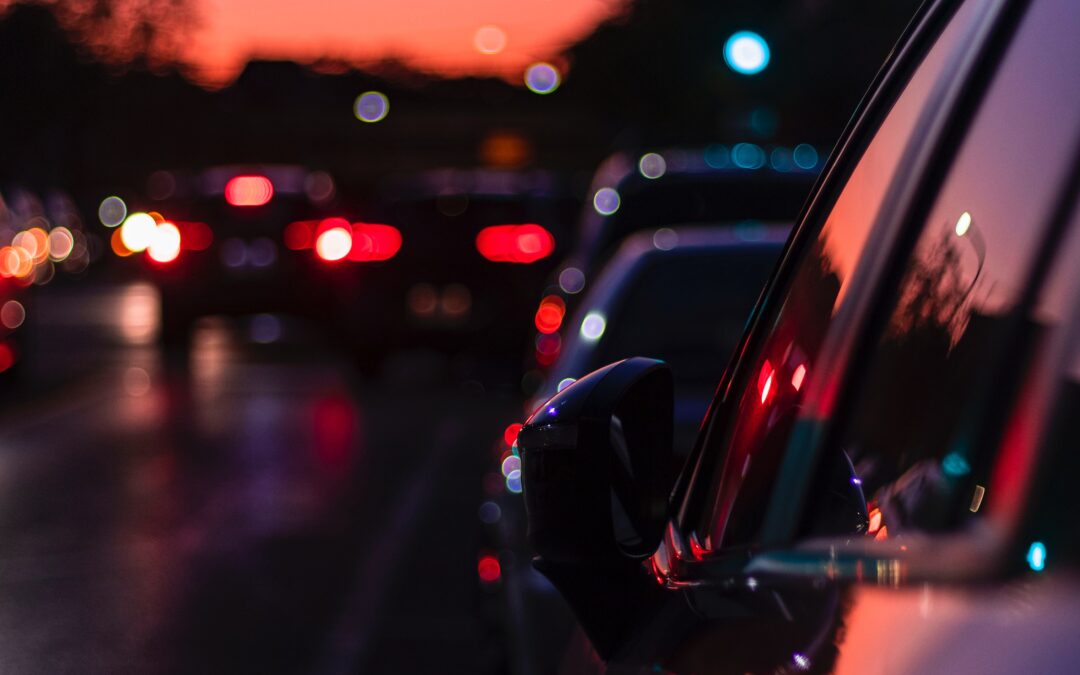 A group of U.S. senators are requesting insight into self-driving car makers’ intention with regard to liability in the case of a autonomous vehicle-involved collision. Democratic Senator from Connecticut Richard Blumenthal submitted a letter to Ford, General Motors, Fiat Chrysler and other car makers in the autonomous vehicle space, requesting information on whether or not the plan to request consumers sign agreements limiting the manufacturers’ liability in the event of a crash.

The news comes in the wake of a self-driving Uber crash in Phoenix last month that took the life of a pedestrian. The accident led to the suspension of road-testing by Uber in Phoenix and other locations throughout the United States.

Citing a stipulation in Uber’s terms of service, the letter expressed concern that the terms would allow Uber to force arbitration if a passenger in one of its self-driving cars died and their family sought damages.

The Center for Auto Safety points out that forced arbitration in these circumstances would limit an individual’s ability to join a class action suit and that it “shifts the balance of power in the favor of big businesses, because they generally hire the arbitrator and will be its repeat customer.”

“The use of forced arbitration clauses by manufacturers would deprive consumers of their fundamental legal rights if injury occurs, and would reduce the incentives of some manufacturers to keep vehicles safe,” the letter said. It went on to say, “The innovation driving this technology is exciting, but accountability is critical to ensuring that innovation continues to promote safety first.”

None of the 60 automakers named in the letter did not provide an immediate response.

As the technology is still young, testing remains the consumer’s greatest advocate. After all, safety is of the utmost concern for any car makers getting into the autonomous vehicle space. And, of course, the proliferation of these self-driving cars on to U.S. roadways has not become widespread.

The fact is, however, the compliment of self-driving cars on the roads will likely grow dramatically over the next decade. As that does occur, and pedestrians and other drivers engage with these vehicles on a day-to-day basis, it will become important for lawmakers to look at these autonomous vehicles and how they interact with us all.

Currently, as the law is written, products liability law may be the one means to hold vehicle makers accountable for injuries or damages sustained in a crash involving a self-driving car.

Because of the complexities of this and other vehicle accident liability, the experienced personal injury attorneys of Bizzieri Law Offices in Chicago remain the steadfastly poised to advocate for you in any vehicle accident. We work assiduously to fight for your rights and secure the highest compensation to which you are entitled. Call us at 773.881.900. We can help.