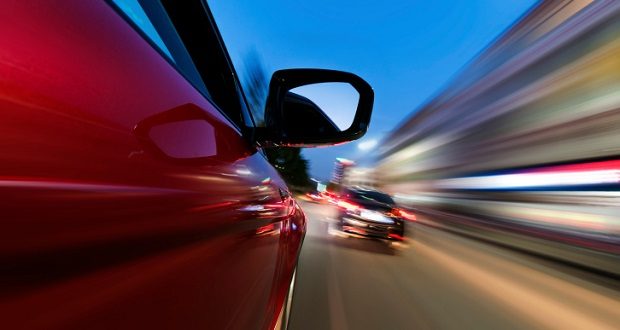 Operation Safe Driver Week will include law enforcement agencies in Illinois and throughout North America. The annual event organized by the Commercial Vehicle Safety Alliance plans to target both commercial and private vehicles exceeding the speed limit. Organizers selected speeding as this year’s top priority due to its significant contribution to motor vehicle crashes and traffic fatalities.

According to the National Highway Traffic Safety Administration, speeding plays a role in 94% of traffic accidents. The death toll from ignoring speed limits or not reducing speed for conditions is significant as well. In 2017, accident data showed that speeding drivers were involved in 26% of all crashes that killed people. The 2016 report about large truck and bus statistics from the Federal Motor Carrier Safety Administration named speeding as the most common driver behavior that caused accidents.

Enforcement actions during the safety event will include both warnings and citations when necessary. Last year, authorities wrote speeding tickets to 16,909 drivers of passenger vehicles and 1,908 drivers of commercial vehicles. In addition to speeding, law enforcement officers will also increase their focus on all dangerous behaviors, such as distracted driving, no seat belts, tailgating, intoxication, and ignoring traffic lights and signs.

A speeding driver could inflict serious injuries on pedestrians and occupants of other motor vehicle. An accident victim who suspects that the other driver was speeding could ask an attorney for help with the accident investigation. An attorney could contact an accident reconstruction specialist who might gather evidence of negligent driving. This information could strengthen a lawsuit. Damages for car accident victims could include compensation for medical bills and lost income.