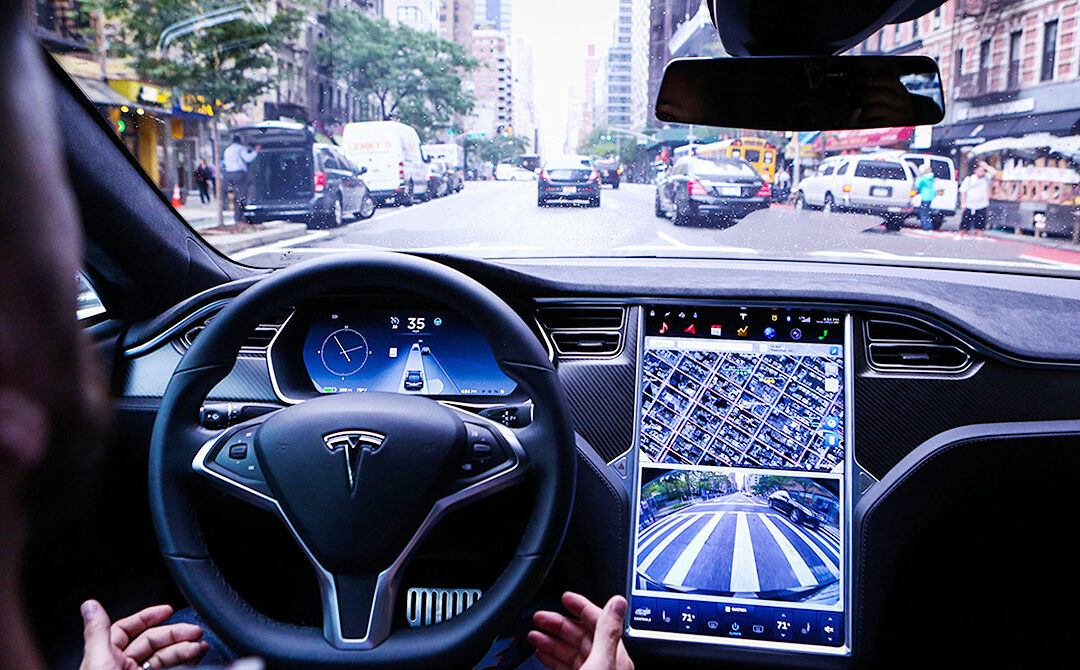 Many self-driving safety features in newer vehicles can help prevent accidents. However, some automated systems may also have a downside. According to a Consumer Reports test, Tesla’s newest Autopilot update could put drivers in danger. Illinois drivers who use the automatic lane-changing feature could end up cutting off other cars or committing passing violations.

The system has to be activated by drivers, and the operator can override it. However, researchers with Consumer Reports say that it’s more stressful to monitor and correct the system than to just manually drive. The report likened it to letting a child drive a car.

Tesla has been working to improve the safety of its Autopilot system, which the National Transportation Safety Board claimed has been a factor in three fatal accidents. Consumer Report testers say that the lane-changing system does not respond quickly enough to cars approaching from the rear. This could lead to the system suddenly cutting other vehicles off. The magazine’s testers also said that the vehicle struggled to merge while on automatic and would sometimes brake suddenly. In response, Tesla said that its drivers have used the feature safely for millions of miles. The company has also introduced new safety features that are designed to keep drivers from accidentally entering other lanes.

It is anticipated that more automation will improve auto safety since most accidents happen because of human error. Whether an automatic system or a human mistake results in an accident, however, injuries can be catastrophic. A victim may miss work and spend weeks or months in rehabilitation. This means that getting compensation from the insurance company of the at-fault driver can be critical. Someone injured in a car accident may want to consult an attorney who could assist them in obtaining compensation.