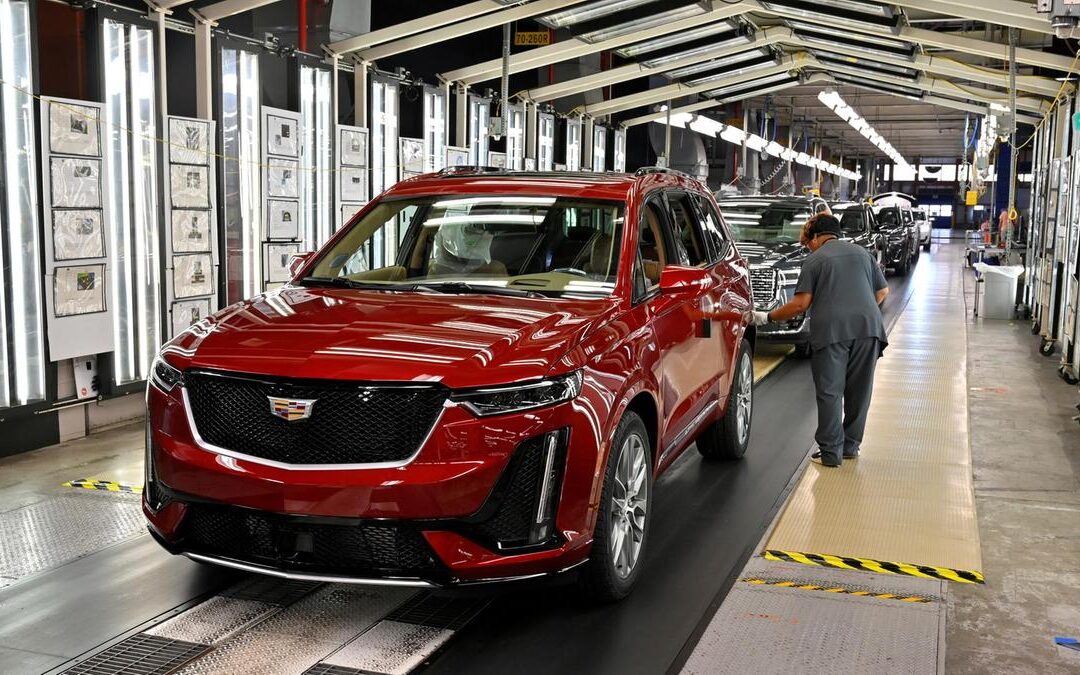 The car manufacturing company General Motors (GM) is under extreme scrutiny because of car accidents caused by a defective ignition switch that was installed in certain GM vehicles. This PR nightmare has been amplified by the fact that GM admitted to having known about the defect for over a decade before the defect became public knowledge. Currently, the company has been embroiled in multiple legal proceedings over the defect. A recent meeting between GM’s attorneys, claim victims and their families is considered to be the first step in an attempt to resolve this complex personal injury suit. Our auto accident attorneys are careful watching the evolution of this issue and what effects it will have on personal injury law.

The Claims Against General Motors The main class action personal injury suit against GM revolves around a vehicle ignition switch defect discovered in GM cars. If jostled, the defective switch can sometimes turn off the power while the GM vehicle is still in motion. This power shut off also disables the vehicle’s airbags, and prevents the vehicle’s brakes and power steering systems from functioning properly. The revelation that this defect had caused car accidents, and that GM knew about the defect for over 10 years, has resulted in a public relations nightmare for the company. Around 2.6 million GM cars carrying the defective ignition part have been recalled by the company. It is estimated it will cost GM billions of dollars to both repair the recalled cars and to also defend claims against GM for the defective ignitions. Though not revealing its criteria for counting deaths caused by the defect, GM estimates that at least 32 accidents and 13 deaths have been caused by the car defect.

Currently, there is a class action suit that has been filed against GM because of the defective ignition. GM is technically insulated from legal claims stemming from before its July 10, 2009 bankruptcy reorganization. However, GM officially stated that this distinction will not be applied to death claims and personal injury suits. This distinction is significant because GM is facing an avalanche of litigation from disgruntled GM customers, while also fending off federal investigations from Congress, the Justice Department and Securities and Exchange Commission.

The Meeting With the Families of Claimants
At the beginning of May GM’s head attorney met with the families of claim victims and their attorneys for over 4 hours. The intended goal of this meeting was to begin to map out a process for providing compensation for victims of the faulty switch. While specific dollar amounts for compensation were not discussed this meeting allowed the victims’ attorneys to illustrate both the quantity and quality of the victims’ personal injury claims. The fact that GM is opening talks with claimants and their families is significant. It comes at a time when GM has been doing everything in its power to have the courts throw out other class actions suits that request that GM provide compensation for the economic losses arising from the diminished value of the recalled cars.
Though the meeting between legal counsel and the claim victims and their families may not seem like a significant event, it represents GM’s most concrete attempt to finally begin the process of compensating the victims of their defective vehicle ignition. If you think you have a personal injury claim you should contact the personal injury attorneys here at the Bizzieri Law Offices in Chicago, IL today.