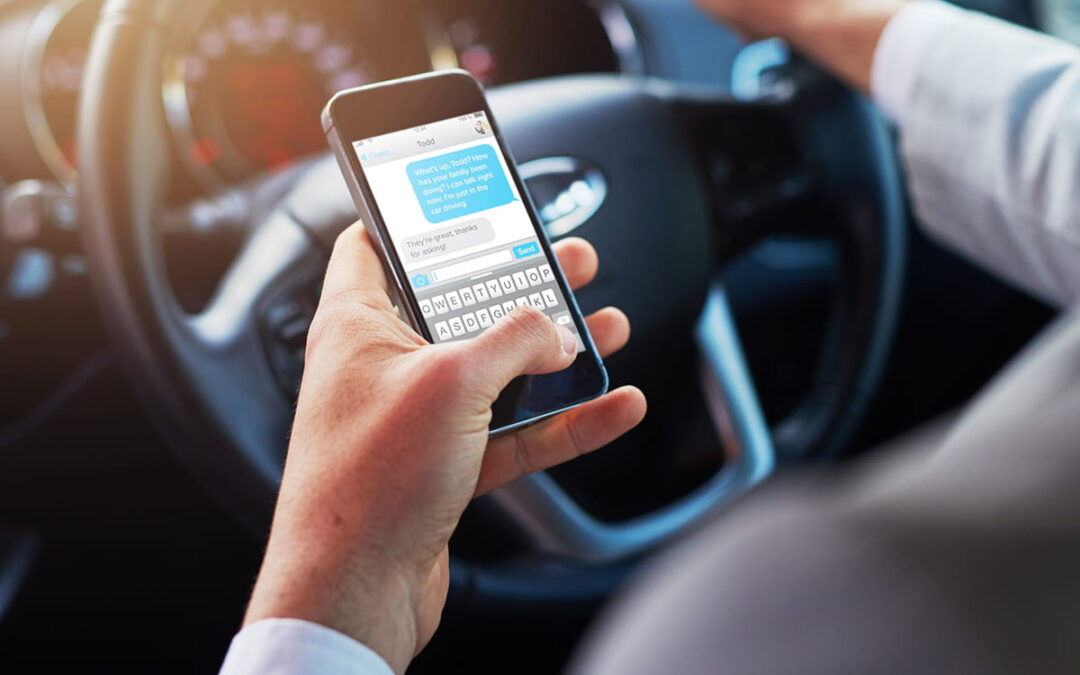 Most motorists in Illinois are aware of that fact distracted driving kills. At the same time, large numbers of people continue to drive their cars while using their mobile phones to talk, text or even watch videos. In one online study involving thousands of American drivers, almost half of the participants saw distracted driving as the biggest threat to roadway safety. At the same time, these survey participants spent an average of 13 minutes a day behind the wheel on their own mobile phones.

Distracted driving kills thousands of people in car accidents every year and injures many more. In many states, it is the leading cause of serious motor vehicle collisions. Many expect the problem to get worse as smartphone technology continues to improve. While many of the early laws restricting mobile device use focused mainly on handheld conversations or texting, people are now taking part in a range of entertaining activities while driving. Participants ranked the types of activities that were likely to draw their attention away from the road. Over half said that group chats and texts were a major distraction.

Another one-third of respondents stated that they were drawn to read or post on social media, and 18% said that they felt tempted to view streaming videos while driving. All of these activities can be particularly dangerous because they distract a driver’s mind while keeping eyes off the road and hands off the wheel.

Public awareness campaigns and restrictive laws have attempted to reduce distracted driving, but it continues to be a significant factor in catastrophic car accidents. People who have been injured in a crash due to someone else’s negligence can work with a personal injury lawyer to pursue compensation.