The Dangers of Distracted Driving at Accident Scenes 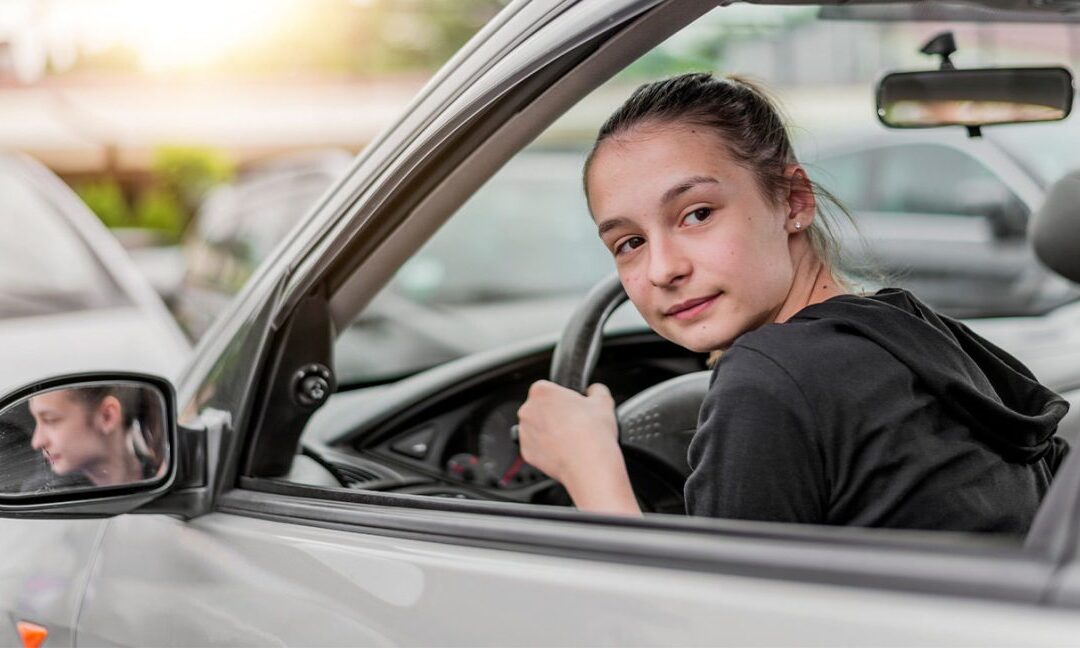 Motorists who slow down to take photographs or shoot videos of accident scenes or traffic stops in Illinois and around the country are a serious threat to the safety of first responders according to a recent survey. A worrying 71 percent of the American drivers polled by the Emergency Responder Safety Institute and National Safety Council admitted to engaging in this dangerous behavior, and an equally alarming 16 percent said that they had almost struck a police officer, paramedic, or firefighter as a result.

The April 3 release of the poll was timed to coincide with the beginning of Distracted Driving Awareness Month. While slowing down to capture images of rescue personnel at work is dangerous enough, it is what motorists do next that leads to the most car accidents and injuries. Two-thirds of the respondents said that they attach the images or videos to emails and 60 percent admitted to posting them on social media. They also admitted that they do this while still behind the wheel.

The study also reveals that drivers are quick to admit engaging in behavior that they condemn others for. An overwhelming 89 percent of those surveyed considered distracted drivers a serious threat to first responders. Accidents at traffic stops or accident scenes killed 37 people and left a further 17,028 injured in 2013. During the first three months of 2019, emergency responder fatalities have already reached 16.

Road safety experts believe that the true distracted driving death toll is far higher than official figures suggest because motorists rarely admit that they were using their cellphones when they crashed. In situations where distraction seems likely, attorneys who are representing injured victims may want to access internet and wireless service records.